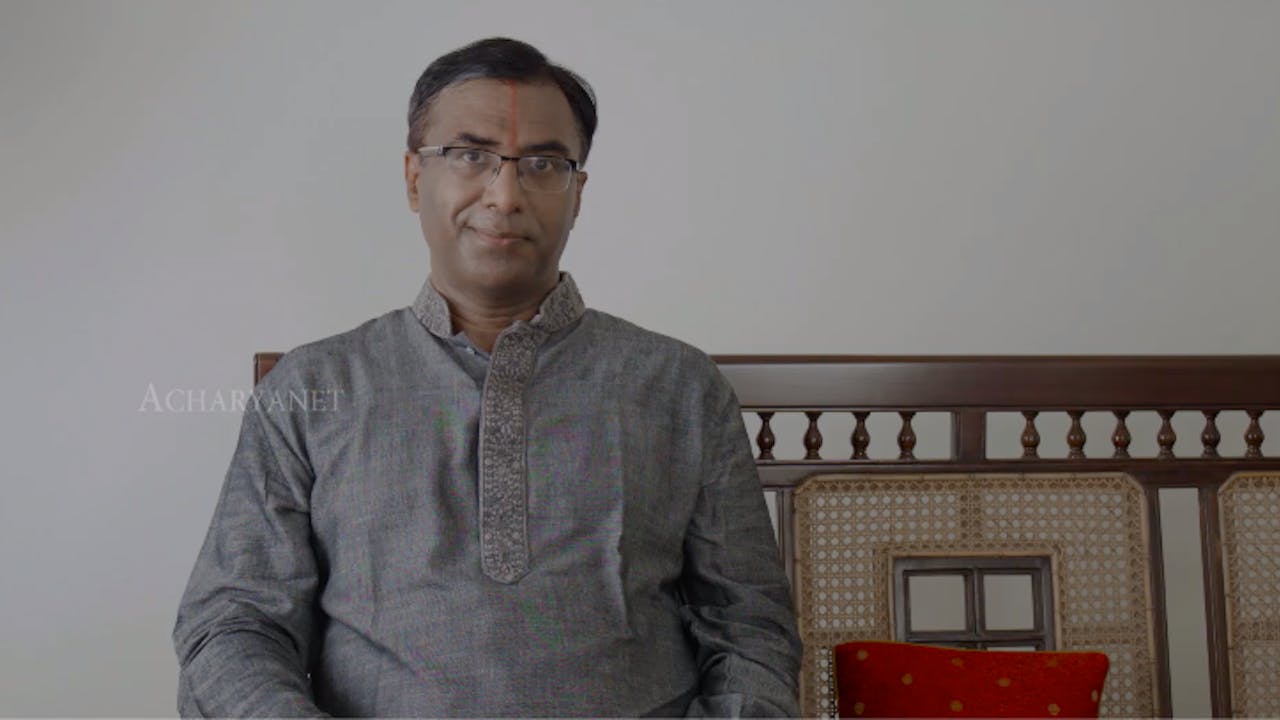 If you are having problems completing this payment, please email [email protected] for an alternate payment method.

Sangita Kalanidhi Chitravina N Ravikiran, a master musician, composer and guru brings his in-depth knowledge and research on the brilliant composer Oothukkadu Venkata Kavi to this course. The Kamakshi navaranams are 12 monumental creations of Oothukadu Venkata Kavi, dedicated to the goddess Kamakshi of Kanchipuram. Shri Ravikiran has popularized many compositions of the brilliant composer and he brings his expertise on the subject to this comprehensive course.

The Navavarna Pooja is a ritualistic part of devi worship, which involves the removal of metaphysical veils or avaranas through daily worship, to merge oneself with the supreme Shakti(goddess).
Two Carnatic composers have put their musical energy into this form of worship in highly contrasting styles. One is Venkata Kavi and the other, Muthuswamy Dikshitar.

Though they bristle with scholarliness, Venkata Kavi’s navavaranams aren’t just summaries of the ritual worship. Rather, they are soulful outpourings with a very personal touch.

Melodic contrast
The melodic content of the Kamakshi Navaranams is varied and has both weighty pieces in ragas like Anandabhairavi or Hindolam and also sparkly ones in Kalyani and Shuddhasaveri. Use of rare ragas like Balahamsa and Deshakshi speak volumes of Venakata Kavi’s immense repertoire of ragas.

Also, the kritis in Kalyani and shuddhasaveri have madhyamakalas in the pallavi itself rather than in between each sections.

Rhythmic dexterity
The navavarnams abound with gait changes from chaturashram to trishram (8th avarana kriti) , kalai changes (6th avarna kriti) and complex talas like Kanda dhruvam and Sankeerna mathyam. Venkata kavi’s partitioning of the tala structure is also very fascinating. For instance, in the madhaymakalam of the 4th avarana kriti, the 9-unit khanda triputa is split into 4 parts of 2.25 units each.

Linguistic erudition
There are lots of phrases in the Navavarnams that can be traced to the Lalita Sahasranamam and Taitreya Upanishad. The Ganesha stuti itself contains many such references.

What is most amazing though, is Venkata Kavi’s use of familiar words in very unfamiliar contexts. The 2nd avarana kriti begins with the word Bhajasva, where the root word bhaj is used to mean ‘to bless’ rather than the familiar meaning, ‘to worship’.

All said and done, the Kamakshi Navavarnams are an exquisite and unique addition to the compositional repertoire of Carnatic music.